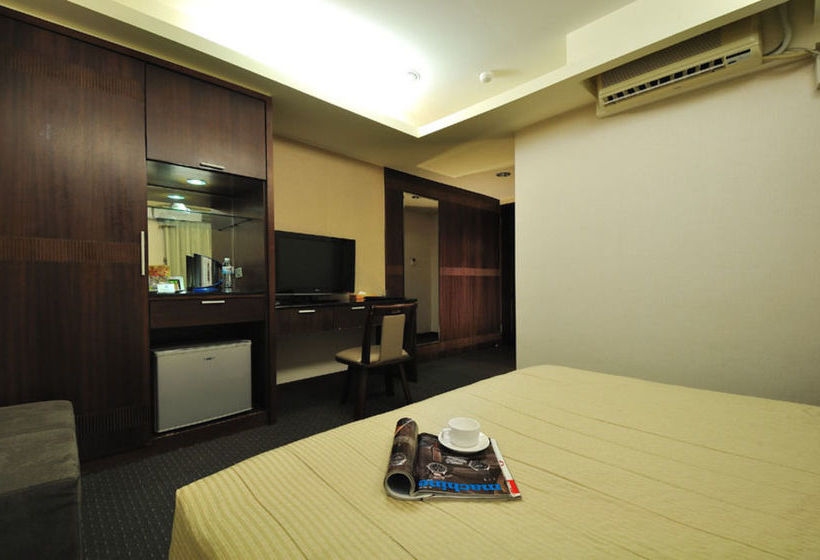 A stay at Sun Sweet Hotel places you in the heart of Luodong, walking distance from Luodong Night Market and Yilan Tourism Factory. This hotel is within close proximity of Luodong Forest Area and Luodong Cultural Factory. Make use of convenient amenities, which include complimentary wireless Internet access and tour/ticket assistance. Featured amenities include express check-in, express check-out, and complimentary newspapers in the lobby. Free self parking is available onsite. Make yourself at home in one of the air-conditioned rooms featuring refrigerators and LED televisions. Complimentary wired and wireless Internet access keeps you connected, and cable programming provides entertainment. Private bathrooms have complimentary toiletries and hair dryers. Conveniences include phones, as well as desks and complimentary bottled water.