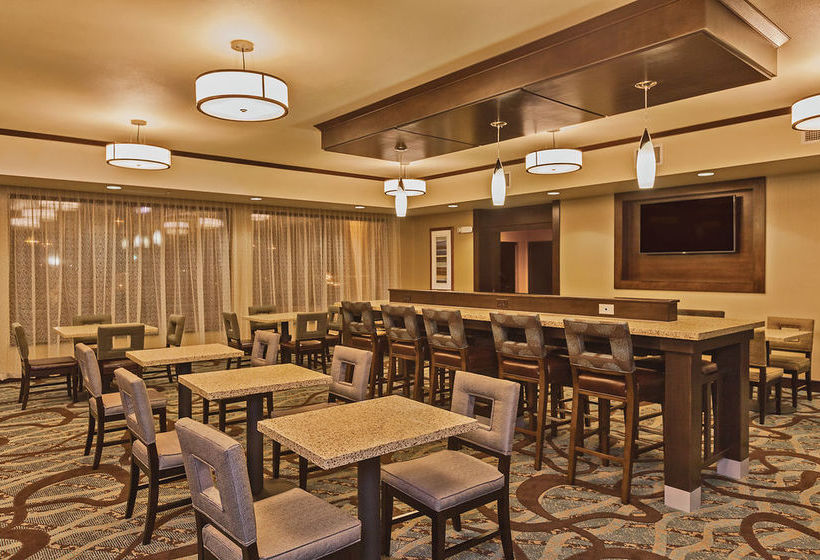 With a stay at La Quinta Inn & Suites Sioux Falls in Sioux Falls (South Sioux Falls), you'll be convenient to Empire Mall and The Outdoor Campus. This hotel is within close proximity of Sertoma Butterfly House and Great Plains Zoo. Take advantage of recreational opportunities offered, including an indoor pool, a spa tub, and a fitness center. Guests can catch a ride on the complimentary shuttle, which operates within 5 mi. Featured amenities include a business center and a 24-hour front desk. Planning an event in Sioux Falls? This hotel has facilities measuring 990 square feet (89 square meters), including a meeting room. A roundtrip airport shuttle is complimentary at scheduled times. Make yourself at home in one of the 89 air-conditioned rooms featuring refrigerators and flat-screen televisions. Complimentary wireless Internet access keeps you connected, and cable programming is available for your entertainment. Private bathrooms with shower/tub combinations feature complimentary toiletries and hair dryers. Conveniences include desks and microwaves, as well as phones with free local calls.