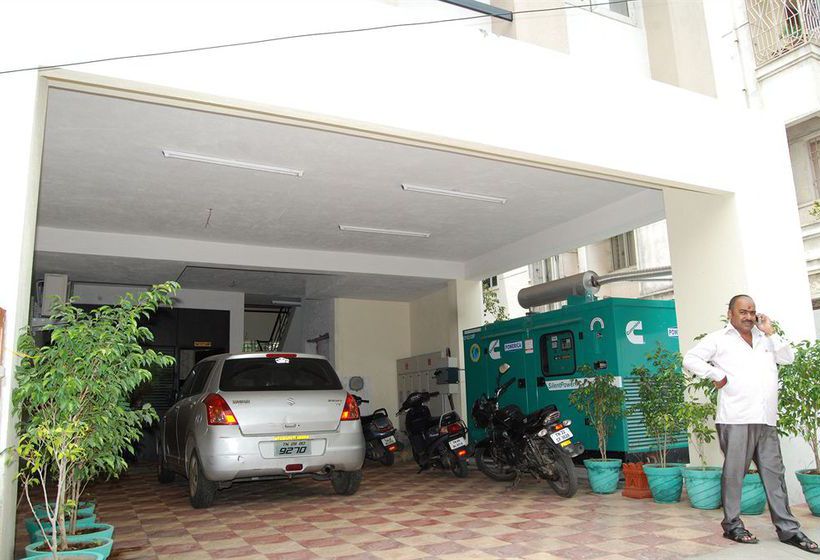 Centrally located in Chennai, Sree Devi Niwas is minutes from SDAT Tennis Stadium and Valluvar Kottam. This aparthotel is within close proximity of Ramee Mall and U. S. Consulate. Make use of convenient amenities, which include complimentary wireless Internet access and tour/ticket assistance. Featured amenities include express check-in, express check-out, and complimentary newspapers in the lobby. Make yourself at home in one of the 16 air-conditioned rooms featuring refrigerators and flat-screen televisions. Complimentary wireless Internet access keeps you connected, and satellite programming is available for your entertainment. Private bathrooms with showers feature complimentary toiletries and hair dryers. Conveniences include phones, as well as desks and complimentary newspapers.

Your flat on Destinia