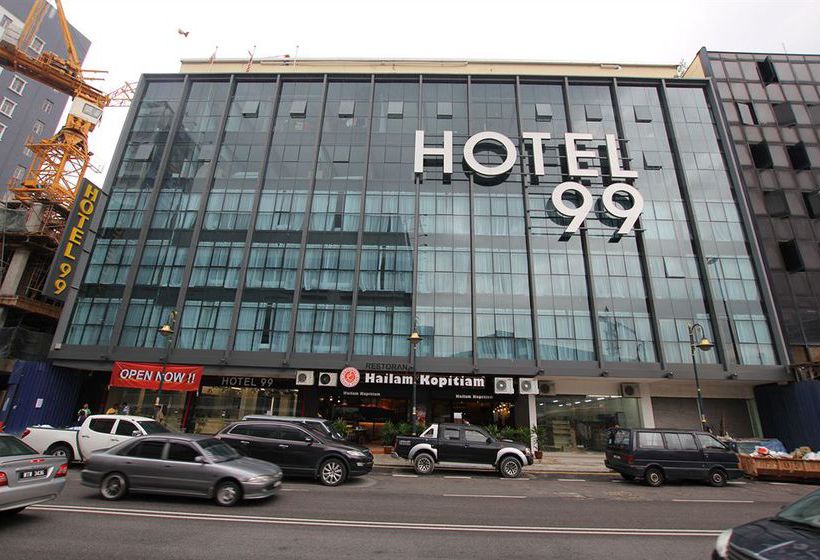 With a stay at Hotel 99 Pudu Kuala Lumpur, you'll be centrally located in Kuala Lumpur, steps from Kottu Malai Pillayar Temple and minutes from Menara Maybank. This hotel is close to Petaling Street and Merdeka Square. Make use of convenient amenities, which include complimentary wireless Internet access and a television in the lobby. Featured amenities include a computer station, complimentary newspapers in the lobby, and dry cleaning/laundry services. Make yourself at home in one of the 169 air-conditioned rooms featuring LCD televisions. Complimentary wireless Internet access keeps you connected, and cable programming is available for your entertainment. Private bathrooms with showers feature rainfall showerheads and complimentary toiletries. Conveniences include phones, as well as safes and desks.