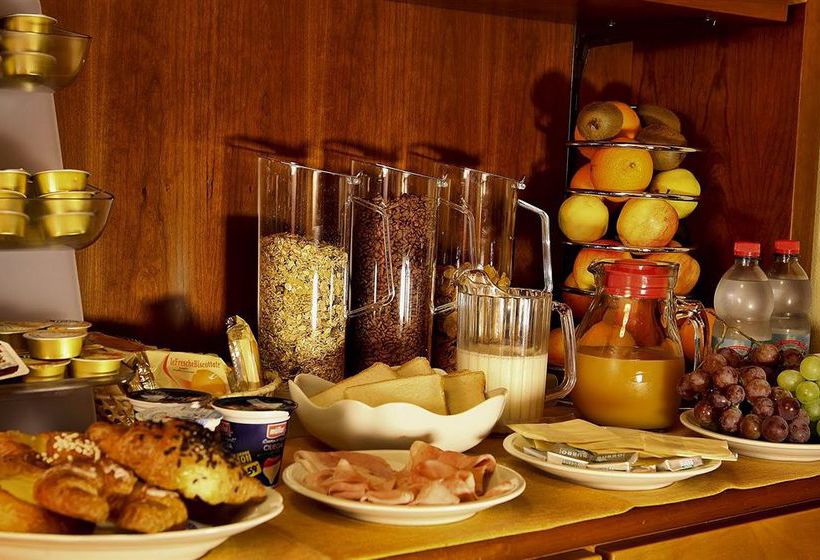 With a stay at Hotel La Vecchiaccia in Altopascio, you'll be in the historical district and close to Oak Tree of Pinocchio. This hotel is within the vicinity of Porta Fiorentina and San Domenico. Take in the views from a garden and make use of amenities such as complimentary wireless Internet access and concierge services. This hotel also features babysitting/childcare (surcharge), a hair salon, and a television in the lobby. Featured amenities include express check-in, express check-out, and complimentary newspapers in the lobby. Make yourself at home in one of the 16 air-conditioned rooms featuring minibars (stocked with some free items) and LCD televisions. Complimentary wired and wireless Internet access is available. Private bathrooms with showers feature designer toiletries and bidets. Conveniences include safes and desks, and housekeeping is provided daily.