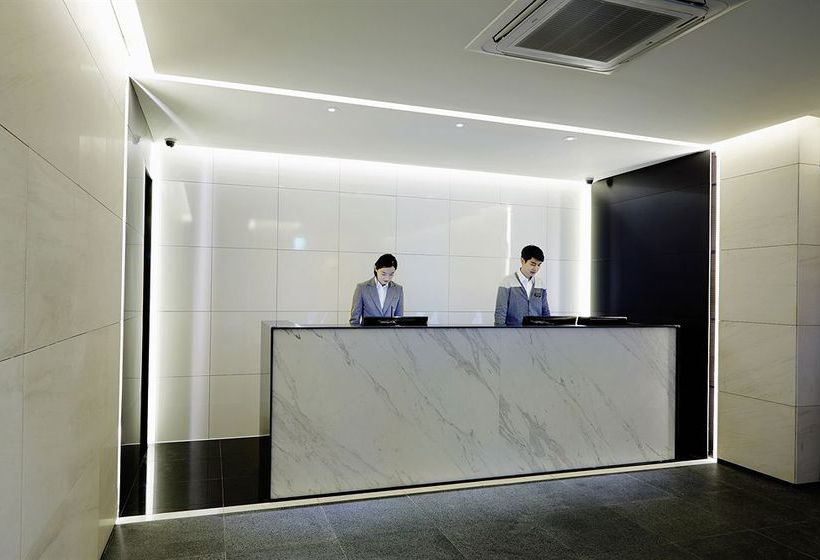 With a stay at Hotel Shinshin in Seoul (Namdaemun), you'll be minutes from Bank of Korea Museum and Sungnyemun. This hotel is close to Gyeongbok Palace and Dongdaemun Market. Make use of convenient amenities such as complimentary wireless Internet access, concierge services, and tour/ticket assistance. Featured amenities include complimentary high-speed (wired) Internet access, a 24-hour business center, and complimentary newspapers in the lobby. Guests may use a roundtrip airport shuttle for a surcharge, and free self parking is available onsite. Make yourself at home in one of the 75 guestrooms featuring iPod docking stations and LCD televisions. Complimentary wired and wireless Internet access keeps you connected, and cable programming provides entertainment. Partially open bathrooms with bathtubs or showers feature rainfall showerheads and complimentary toiletries. Conveniences include phones, as well as safes and desks.