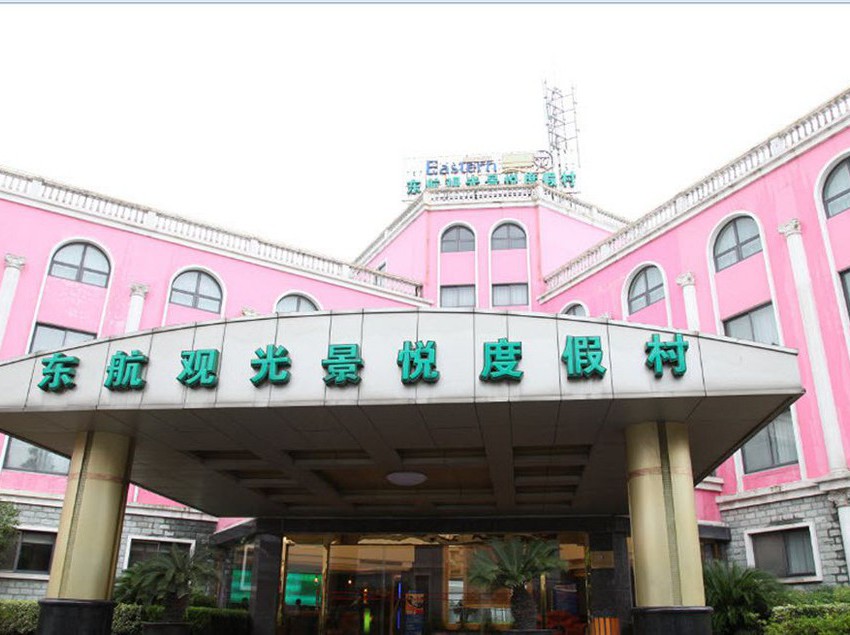 With a stay at Jingyue 99 Hotel - Dujiacun in Shanghai (Pudong), you'll be within the region of Shanghai WIld Animal Park and Museum of Traditional Chinese Medicine. This hotel is within the region of Shanghai New International Expo Centre and Century Park. A roundtrip airport shuttle is complimentary during limited hours. Make yourself at home in one of the 106 guestrooms. Complimentary high-speed (wired) Internet access is available to keep you connected. Bathrooms have complimentary toiletries and slippers. Conveniences include phones and desks.