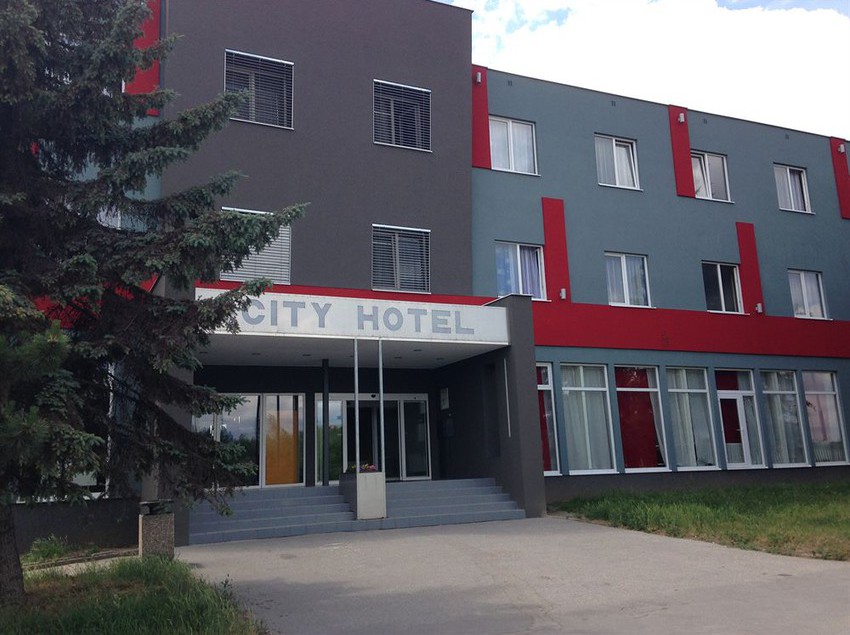 Property Location When you stay at City Hotel in Brno, you'll be in the business district and within the vicinity of Brno Trade and Fair Centre and Cathedral of St. Peter and St. Paul. This hotel is within the vicinity of Spilberk Castle and Brno National Theatre.Rooms Make yourself at home in one of the 60 air-conditioned rooms featuring LCD televisions. Complimentary high-speed (wired) Internet access keeps you connected, and digital programming is available for your entertainment. Bathrooms have showers and hair dryers. Conveniences include phones, as well as safes and desks.Rec, Spa, Premium Amenities Take advantage of recreation opportunities such as a fitness center, or other amenities including complimentary wireless Internet access and a television in the lobby.Dining You can enjoy a meal at a restaurant serving the guests of City Hotel, or stop in at a snack bar/deli. For your convenience, a complimentary breakfast is served daily.Business, Other Amenities Featured amenities include a computer station, complimentary newspapers in the lobby, and a 24-hour front desk. A shuttle from the hotel to the airport is provided for a surcharge (available on request).