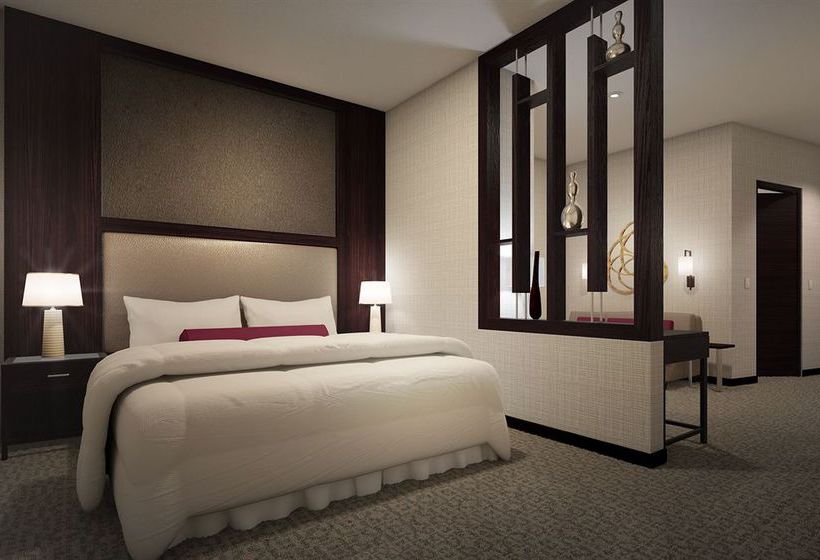 You'll be centrally located in White Plains with a stay at Cambria hotel & suites White Plains - Downtown, minutes from The Westchester Mall and Pace University Law School. This hotel is within close proximity of Galleria at White Plains and Jacob Purdy House. Don’t miss out on recreational opportunities including an indoor pool and a fitness center. Additional features include complimentary wireless Internet access, gift shops/newsstands, and wedding services. Getting to nearby attractions is a breeze with the complimentary area shuttle that operates within 5 mi. Featured amenities include complimentary high-speed (wired) Internet access, a 24-hour business center, and limo/town car service. Planning an event in White Plains? This hotel has facilities measuring 2600 square feet (234 square meters), including meeting rooms. A roundtrip airport shuttle is complimentary during limited hours, and a train station pick-up service is also provided at no charge. Make yourself at home in one of the 130 air-conditioned rooms featuring microwaves and flat-screen televisions. Your room comes with a pillowtop bed, and all rooms are furnished with sofa beds. Cable television is provided for your entertainment. Conveniences include phones, as well as safes and desks.