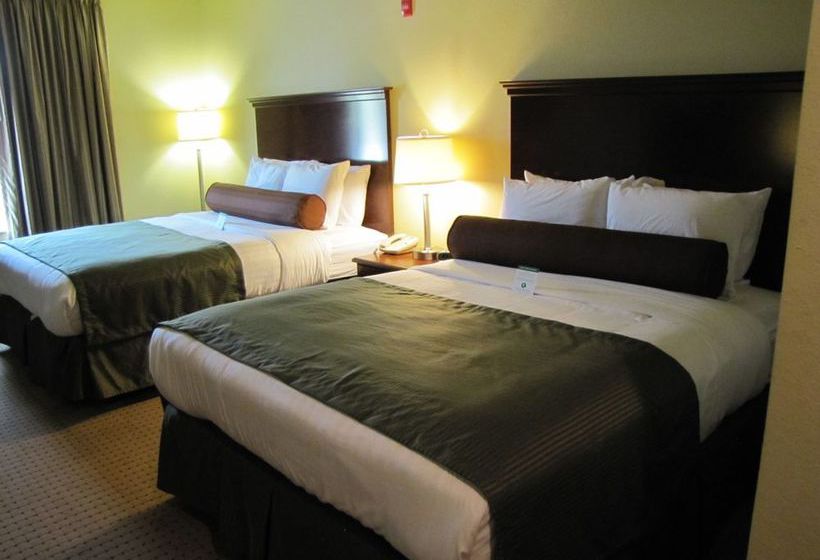 In the heart of Clintonville, Cobblestone Inn & Suites -- Clintonville, WI is close to Olen Park and Wisconsin Bowhunter's Museum. This hotel is within the region of Clintonville Riverside Golf Course and Navarino Hills. Take advantage of recreation opportunities such as a fitness center, or other amenities including complimentary wireless Internet access and a television in the lobby. Additional amenities include tour/ticket assistance and barbecue grills. Featured amenities include a 24-hour business center, a computer station, and complimentary newspapers in the lobby. Free self parking is available onsite. Make yourself at home in one of the 30 air-conditioned rooms featuring refrigerators and flat-screen televisions. DVD players and iPod docking stations are provided for your entertainment, while complimentary wireless Internet access keeps you connected. Private bathrooms with shower/tub combinations feature designer toiletries and complimentary toiletries. Conveniences include desks and complimentary weekday newspapers, as well as phones with free local calls.